FREE SHIPPING in Canada over $99!
support@thinkmushrooms.ca
Follow us!
My Wishlist 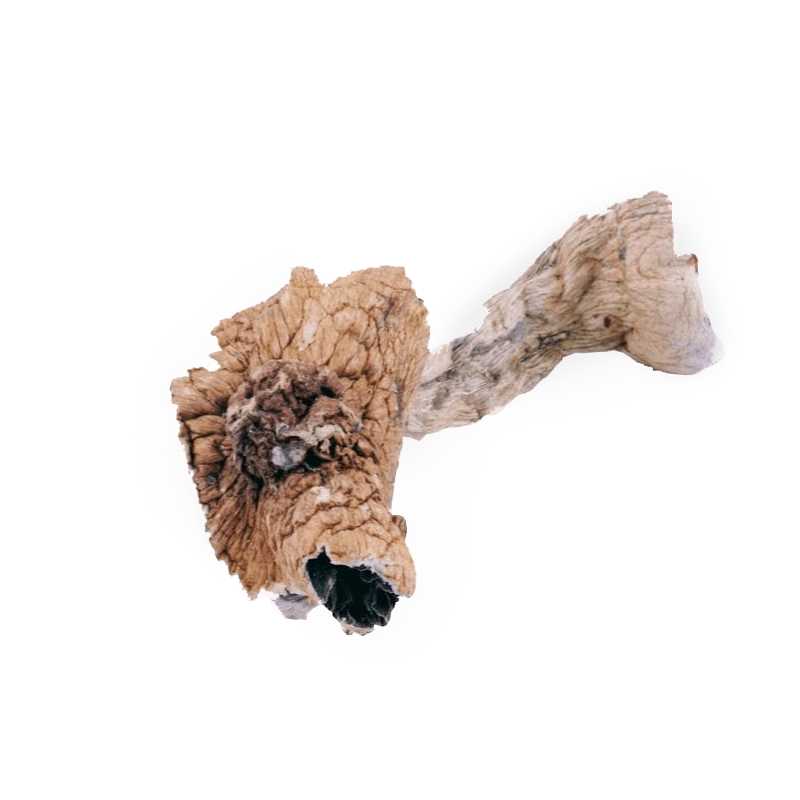 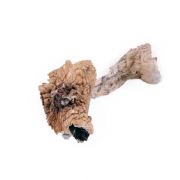 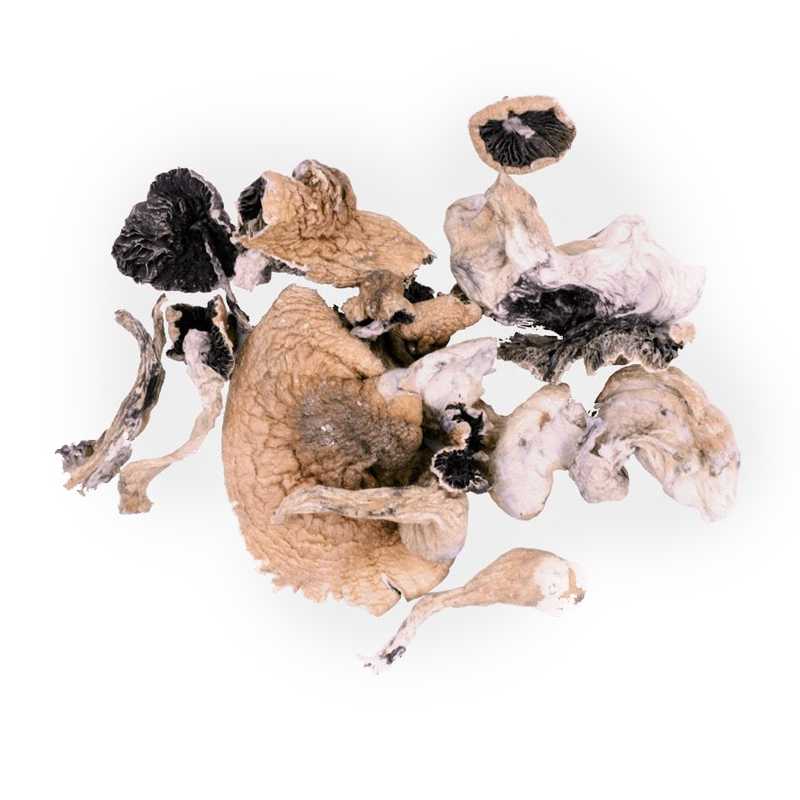 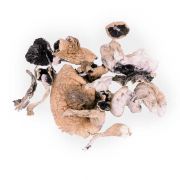 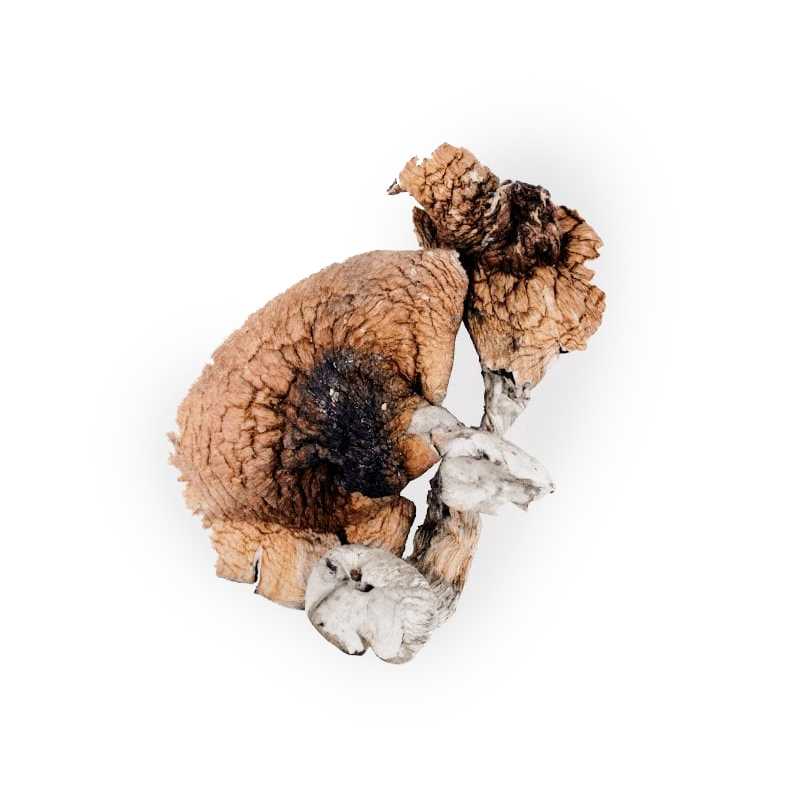 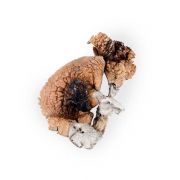 B+ Cubensis Mushrooms are one of the most versatile and fruitful mushroom strains. Known for its full bloom and rich caramel color, B+ will have you moving as one of the most energetic trips. Tantalize your mind with warped realities in an energetic mix with this strain.

A very popular strain amongst both experienced and newer users, the B+ is considered a good “all-around” trip for various applications; offering a warm visual trip without being overbearing when proper dosages are taken. One of the largest species of the cubensis family, B+ have thicker stems and larger caps than our similar offering the Golden Teacher. A solid choice for newcomers and long time shroom users alike, good for everything from small doses for focus and energy to deeply spiritual trips depending on the amount taken.

The story behind the Psilocybe Cubensis B+ strain contains some mystery. The legend has it that a dedicated cultivator from Florida, called Mr. G., developed the strain. It just so happens that he produced an extraordinary strain that would take over the cultivation community by storm, maintaining the title of the best selling strain since the 90’s. The B+ is known to give one of the warmest visual and spiritual trips. Tripping on B+When looking at various sites, notably Erowid, you will notice that the B+ generates some of the most positive feedback. Experienced shroomers have titled this gift of nature as a versatile cubensis: great for all situations and occasions. Although they do caution to go slowly until you have an idea how they affect your mind and bodily experience.

There are no reviews yet.